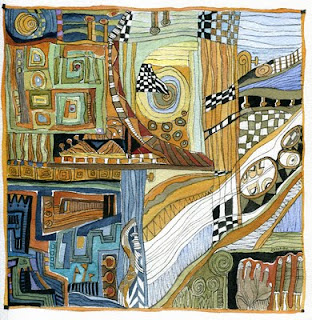 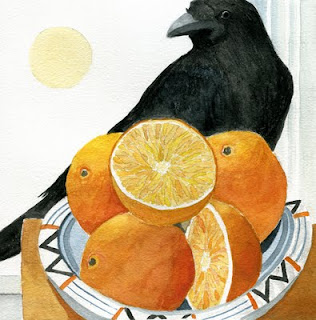 Spring is my favorite time of the year. Of the many things I love about it, sleeping with my windows open is one I really look forward to. I look forward to it so much in fact, that I forget - like the pain of birthing a second child until you're in labor and swear that you're an idiot for not remembering the pain of the first - that my bedroom in Portland is streetside.

The exercise of adjusting to street noise every spring takes some getting used to. There is the once romantic tooting of tug boats and bellow of fog horns just before you nod off. And then there's the way-too-loud-gut-rattling-vibration drive-by mixed with a lullaby of drunken teens swearing like pirates as they roam the streets in the wee hours. All of this I will eventually get used to - in fact it can be pretty interesting sometimes. But there's nothing that prepares me for the daily in your face Cacophony of Crow at Daybreak in C Major. I love crows, but every spring I wrestle with an urge to pick them off with baseballs.

This year I have decided to try a softer, kinder approach. I'll invite them for a breakfast. We'll share oranges windowside in my bedroom. I will sit head in hand, entranced by their stories and astounded by the neighborhood news and gossip that only crows are privy to at that hour in the morning! 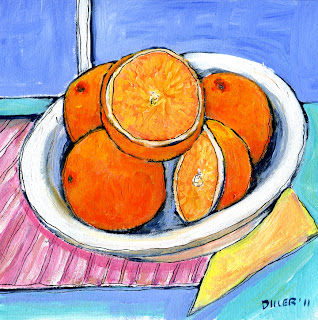 Posted by claudiadiller at 8:39 AM No comments: 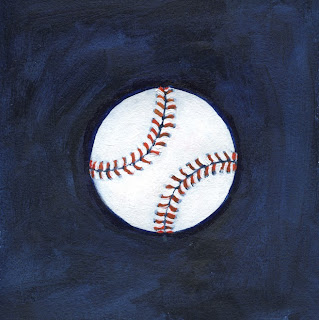