SOLD - The Drama Out There 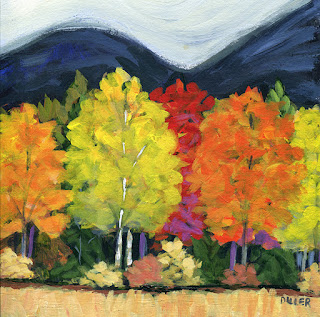 Let's face it, we are a universe of drama. Stars are exploding, our very existence is ever expanding and morphing, and we as animals continue to evolve. We've gone through major drama in this country before. What's happening now is nothing new. At least right now, we're not hurling grenades and bombs at each other, literally anyway, unless you count gun violence which is referred to as an  "epidemic."

I take a drive around the countryside quite often to look at what the planet is doing. It takes my mind off what's happening in my own small life, in state and federal governments, and the world. I suppose we're entitled to throw a human volcano, earthquake, tornado or hurricane out there just like the planet does, but human drama is never a lesson in humility and place in the realm of things. Human drama is always ugly and mean and cruel. Will we ever learn - I hope so.

SOLD - To Be Foolish With A Full Moon 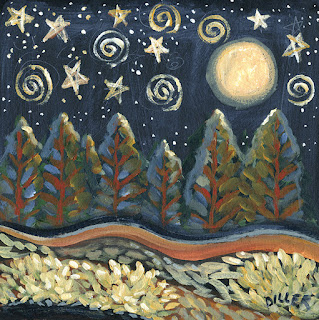 All full moons are an excuse to cut loose and act like a fool, and fall seems to be an especially fine time of the year to be foolish with the moon - Halloween is coming up, and muggles expect abnormal behavior.

In my experience, to be foolish is simply to be human. But to be foolish with a full moon is to be unconditionally, mindlessly, deliriously human. 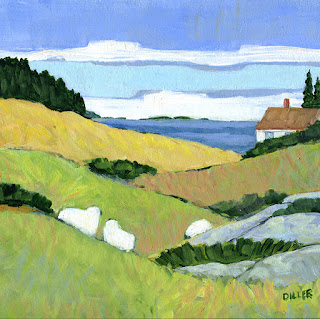 Is there a place where we feel safe, love what we do, are healthy, embrace community, and treat all humans with love, respect and compassion all of the time? Maybe for some, but certainly not for most.

So I imagine a peaceful place for a minute or two every day so I won't forget it's there. It balances out the work that needs to be done.

3303 When It Rained Chaos and Pain 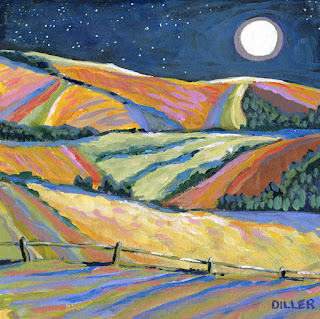 When it rained chaos and pain
bullets from hell,
the finger of blame
found not one name
when hundreds fell,

but rather ours all
who did nothing again, that day
but watch bodies fall,
be in appall
and pray.
Posted by claudiadiller at 4:40 PM No comments: