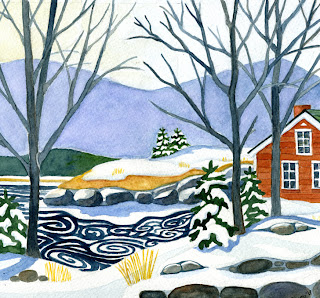 In the meantime and trapped inside, I was hoping to conjure up some heat by painting anything red. It obviously worked. 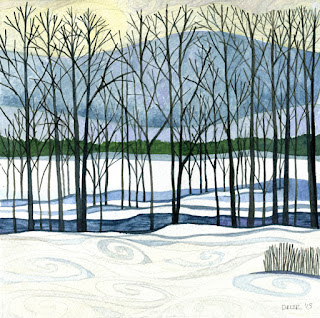 I was up north this past weekend - the weather was bizarre. I was out shoveling off the deck in full summer hot sun one minute, and in a full blown zero degree blizzard the next. Must have been four or five squalls passing through for the couple of hours I was paying attention.

Listened to the inauguration on my way home. It was pretty cool. I don't know who was more impressive, the pres, our poet from Maine or the music. I've never heard a more beautiful rendition of The Battle Hymn of the Republic. Hope you got to listen to it all. If you didn't, they're on You Tube and worth the time. 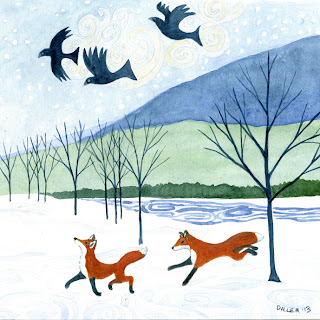 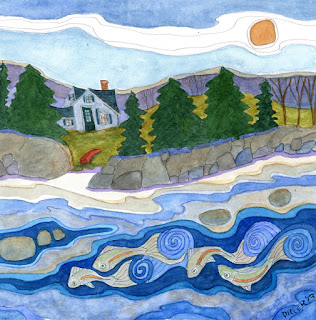