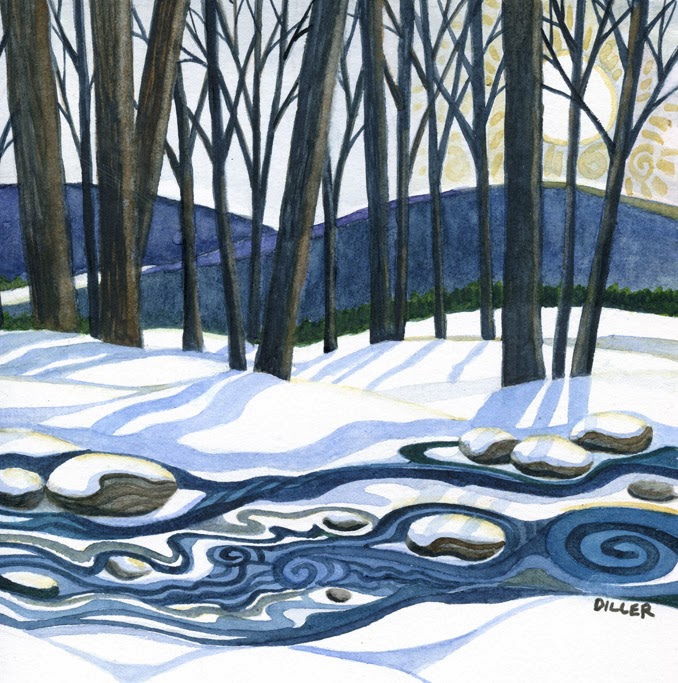 I have been forcing myself to go outside for a walk every day. When the landscape takes on that blueish gray monotone look, you know it's January, and you know it's damn cold out there. I think the subzero temps affect the colors of the landscape somehow, or maybe it's my eyeballs glazing over with a tinted protective anti-freeze.  Regardless, it happens and I call it Monochrome Cold.

Rising to the occasion, I haul out my ice cleats and100-year-old LLBean full length down coat. My TRAX won't work on this solid ice. Gail and Larry Warren have tried everything - they're big walkers up in Kingfield. They recommended the product below. It's the only thing that works, they both agreed, because these things penetrate solid ice:

As for my coat, it's totally out of date and way off every year's fashion color chart. But it works, and by the time I get wrapped up in it against the cold, no one can figure out who I am anyway. They just see an animated down sleeping bag with arms and legs. 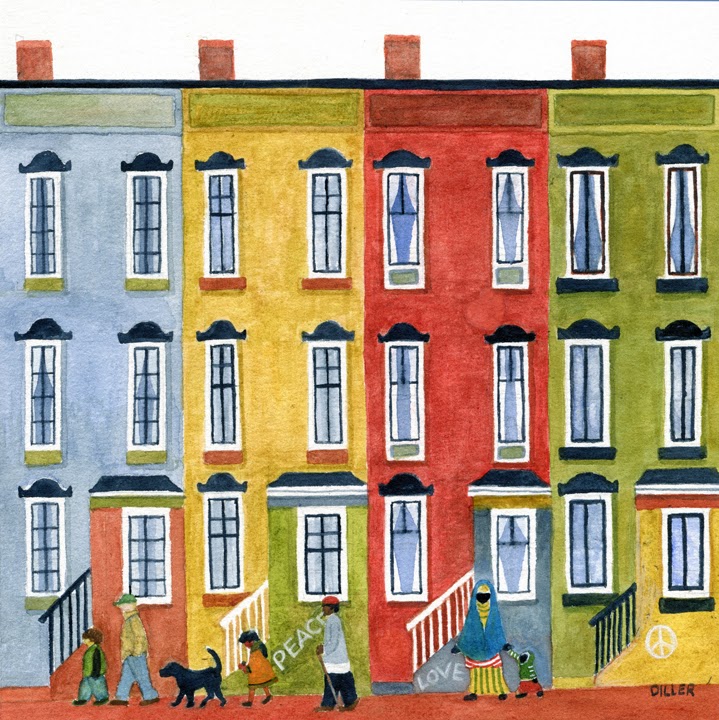 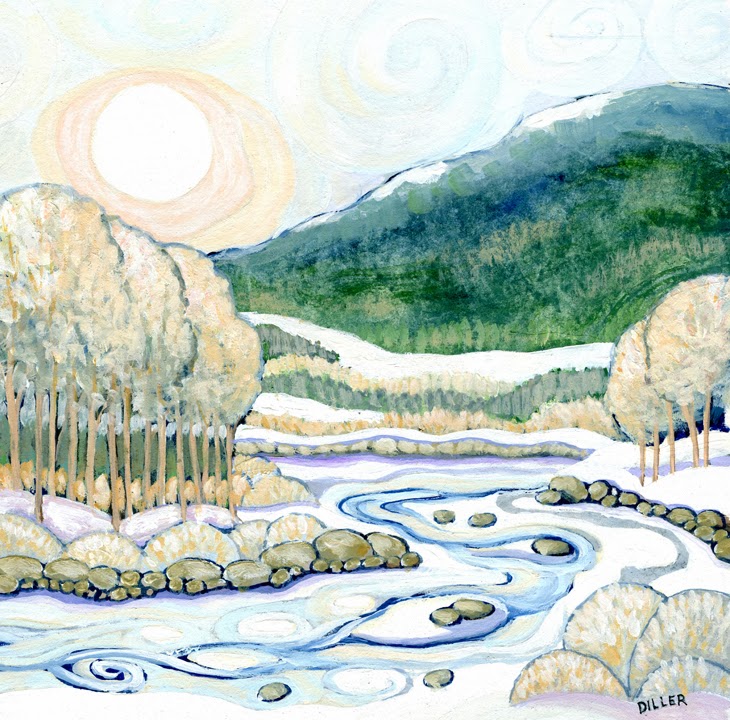 Whoa! is all I can say coming back to Maine after a three week (not my idea) hiatus out of state! Even with the minor thaw going on out there, the skating rink that is our driveway has not softened and the avalanche looming over our heads on the roof has yet to let go, not to mention the volcanic craters on our road with the mud oozing like lava around them.

Let's face it. We now have a seventh season here in Maine. There's summer, winter, fall and spring, black fly and mud seasons. This not so fun roller coaster ride that is the big freeze, thaw, big freeze season needs a name. Any ideas? No cussin.