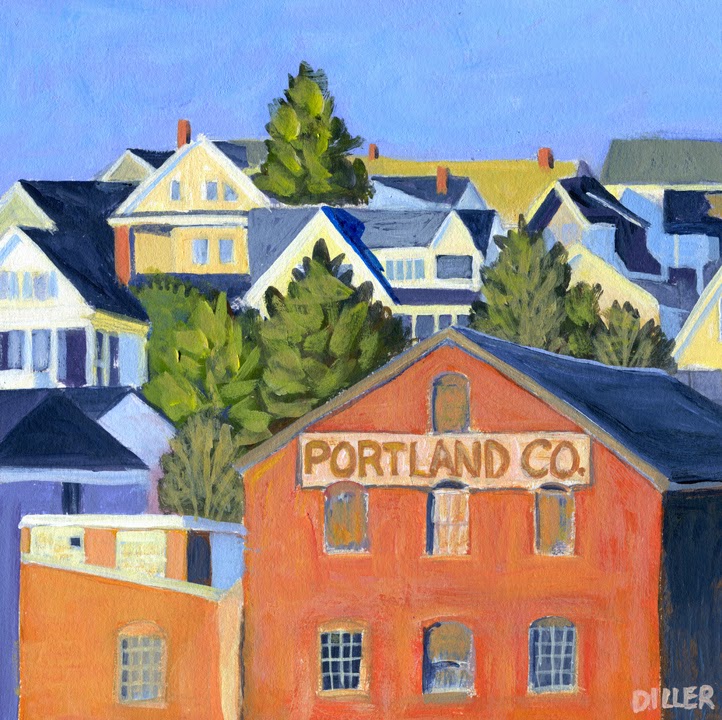 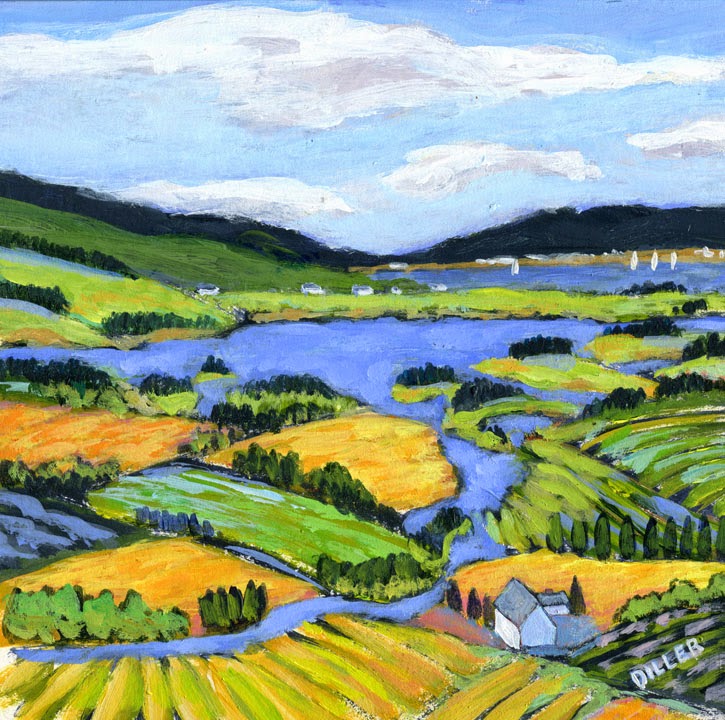 Contrary to advice from sages throughout history, it's time to stop stewing in the present, and start ruminating the future.

And so I will imagine for you a spectacularly beautiful day, warm and sunny, gently brushed by a soft little breeze that releases itself to afternoon and a night time sprinkle for the garden, the whole of which repeats itself because it is right.